How Eagle River Elks Contribute to our Community

Quality of life is improved throughout Alaska by works of the members at 15 Elks Lodges around the state, and one of the best lodges in the herd is in Eagle River. I spent Saturday, June 12 attending a Flag Day ceremony and talking to one of the spark plugs of the organization, Gary Washburn.

I believe we may be the most active lodge in the state, explained Washburn. The Eagle River lodge has received the Lodge of the Year Award the last five times it was awarded. This is based on our activities, membership, donations to charities, and administrative functions like doing taxes on time.

The Municipality of Anchorage must appreciate this because the Eagle River lodge annually pays some $15,000 taxes on the building where the organization initiates so much good.

Other than that the Muni pretty much leaves us alone, Washburn added. We are doing something good and we don’t cause any problems. The only time we have municipal services here is when we need to call an ambulance for a member who was sick or fell down. Through the Covid shutdown they spread some of the money around to help non-profits and they have not been a hinderance to anything we are doing.

Flag Day is a Big Deal for Elks

The Elks Club gained recognition of Flag Day during the Presidency of Woodrow Wilson. The stated purpose of the service I attended this year is to honor our country’s flag, to celebrate the anniversary if its birth, and to recall achievements attained beneath its folds. Further, the organization maintains: It is quite appropriate that such a service should be held by the Order of Elks, an organization that is distinctively American, intensively patriotic and without counterpart.

The Fraternal aims of the Benevolent and Protective Order of Elks is to inculcate the principles of Charity, Justice, Brotherly Love and Fidelity; to promote the welfare and happiness of mankind; to uphold our country and its laws; and to quicken the spirit of American patriotism.

Some might recognize this as an old fashioned commitment to America First.

As stated during the Flag Day ceremony: The American Flag is emblematic of Justice for all and the symbol of Brotherly Love. Charity, justice, brotherly love and fidelity are the cardinal principles of the Order of Elks and they are exemplified in all services done as an organization.

It is easy to take all of our bounty as Americans for granted. Flag Day is an opportunity to remember what our flag has symbolized through our history as a country.


Local Scouts brought examples of each flag as it was explained by the speaker at the ceremony.

The Stars and Stripes, flag of the United States of America! The world-wide hope of all who, under God, would be free to live and do His will. Upon its folds is written the story of America—the epic of the mightiest and noblest in all history. 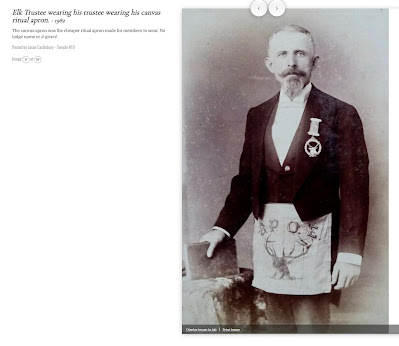 Washburn explained his involvement:  I became Secretary in 2014 and we had 316 members. We weren’t doing a lot. Every year since then we have added events—tomorrow we have the trap shoot in support of our Wounded Veterans Project. That was added five years ago, or so. When you are active and doing meaningful things people see that and want to be part of a winning team. Some of us just picked up the banner and ran, hoping somebody was following us. They did, and so we just keep adding ways to involve our community in wholesome activities. 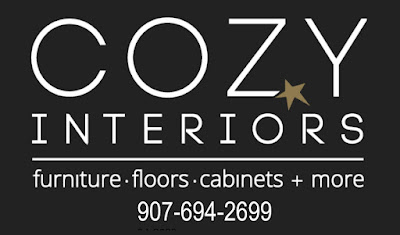 Today the Eagle River Elks Lodge has 453 members, including me because I recently transferred my 13-year Juneau Elks membership to this lodge. The original Juneau Lodge building was site of the first Alaska Legislative Session.

Another thing we added was the Dictionary Project, continued Washburn. Just before Christmas Break we give every 3rd Grade student in Eagle River elementary schools a dictionary of their own. Last year, we had to give them without any ceremony because of the virus, but usually we go in with our mascot, Elroy, and give them a little talk about staying away from drugs, the importance of learning how to read, and how to find a word they don’t know in the dictionary—if they listen to their teachers and graduate, and stay away from drugs they can grow up to be whatever they want to be! 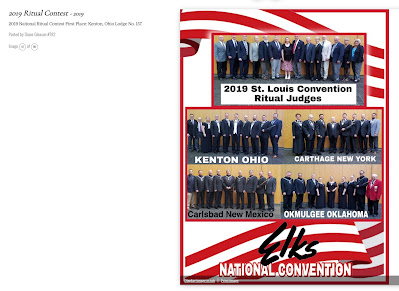 Washburn continued: We have been doing this five years so now some kids in 8th grade still have their dictionaries in their back packs. We also give them copies of the U.S. Constitution and Bill of Rights, information about all of the states and countries of the world. Last year there were 300 third graders in the six elementary schools in Eagle River/Chugiak. Four years ago there were some 420—just third graders! We had no idea there were so many.

As a retired Alaska teacher I recognize the value of this effort. I taught anti-drug curriculums such as DARE, and prayed for children whose parents use drugs like marijuana in the family home.

Third grade is a pivotal time in the education of children. Alaska is among the lowest 4th Grade reading scores in the United States. 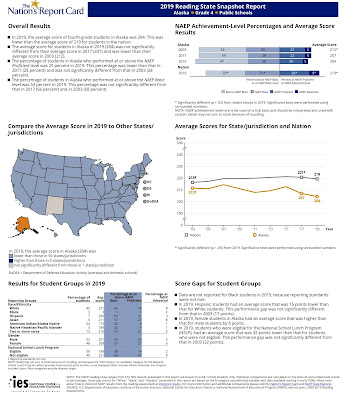 Washburn concluded: I like to think that the Elks Lodge is a major contributor to the quality of life in Chugiak/Eagle River. We support a lot of good causes but we aren’t good at blowing our horn.

We now have a lot more younger people, the Exalted Ruler is a woman, Dena Sessler (Dennis). We support Meals on Wheels, the Food Pantries, Scouts, and we sponsor a Little League team. We contribute greatly to the Boys & Girls Club. We do holiday parties—Halloween, Christmas—Trunk-or-Treat turned out fabulous last year!

We do major efforts to support our vets; we support Fisher House—we do Christmas and Thanksgiving there every year—our state association also contributes $500/month to buy whatever they need. We do a lot through our state association, too. We have a youth camp up in Sutton.

We move Veterans who come out of the domiciliary, help homeless vets, move furniture in and take them shopping to buy $300 worth of stuff they need.

Moving back to Southcentral Alaska in 2003 I had lost track of some of the things that were once important in my life in Juneau, like the Elks Club. It was nice this year to return to membership in time for the Flag Day celebration.